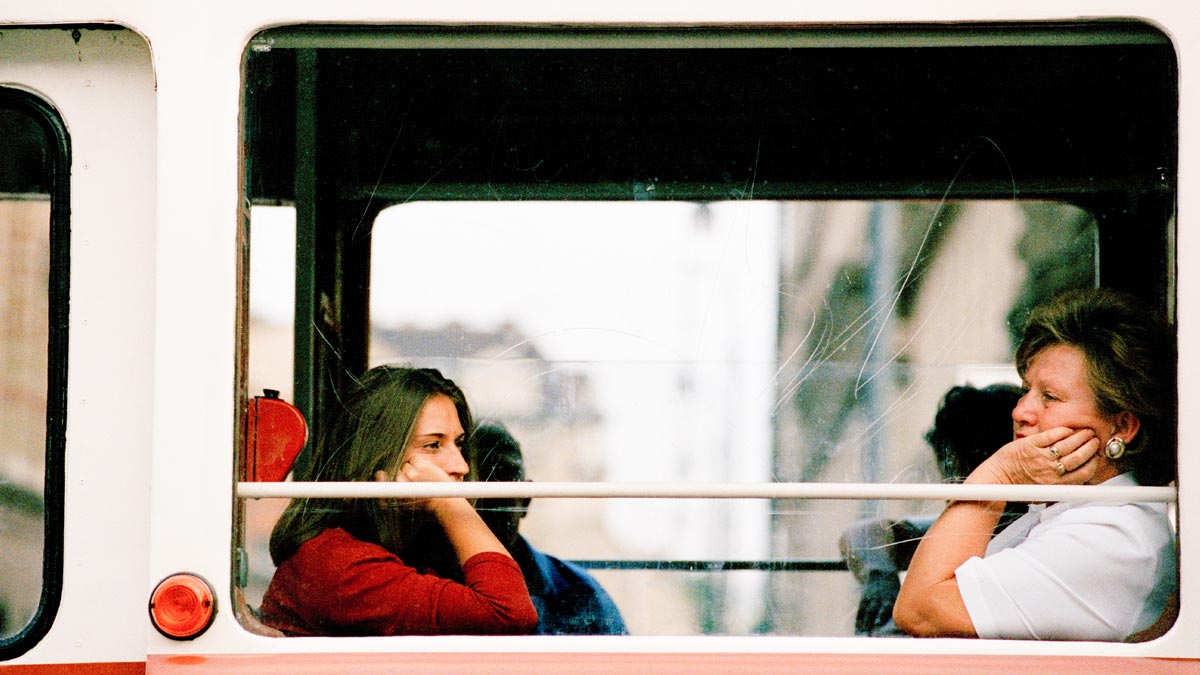 Regardless of your age, background, or accomplishments, you have probably fantasized about the possibility of a new career at some point in your life – those who haven’t are the exception.

LinkedIn reports that of its 313 million members, 25% are active job seekers, while 60% can be considered passive job seekers – people who are not proactively searching for a new job, but seriously willing to consider opportunities. In addition, there has been a steady increase of self-employed and temporary workers over the past two decades. This is true even in rich economies with low unemployment rates, like the U.S. and the U.K., partly because of the glamorization of entrepreneurship, the rise of the sharing economy, and the ubiquity of incompetent management, which makes the prospect of not having a boss rather alluring.

Yet at the same time, humans are naturally prewired to fear and avoid change, even when we are decidedly unhappy with our current situation. Indeed, meta-analyses show that people often stay on the job despite having negative job attitudes, low engagement, and failing to identify with the organization’s culture. And, since career changes are often driven by emotional rather than rational factors, they often end up disappointing. So at the end of the day, there is something comforting about the predictability of life: it makes us feel safe. As the Danish philosopher Søren Kierkegaard observed: “Anxiety is the dizziness of freedom.”

You and Your Team

The inability to make a decision is in itself anxiety-provoking, because it increases uncertainty about the future. In addition, most people, even millennials, value long-term job stability, not just in themselves but also inothers. Unsurprisingly, the OECD sees job security as a key component of quality of life, while academic studies report that job insecurity is a major cause of psychological stress.

All this explains why it is so hard to leave a job, no matter how uninspiring or monotonous it may be. In order to help you decide whether it may be time for a career change, here are five critical signs, based on psychological research, that you would probably benefit from a career switch:

Of course, these are not the only signs that you should pay attention to. There are many other valid reasons for considering a job switch, such as work-life balance conflicts, economic pressures, firm downsizing, and geographical relocation. But these reasons are more contextual than psychological, and somewhat less voluntary. They are therefore less likely to lead to decision uncertainty than the five reasons I listed.

At the end of the day, real-world problems tend to lack a clear-cut solution. Instead, the correct answer depends on its consequences and how pleased we are with the outcome, and both are hard to predict. As Abraham Lincoln said, “the best way to predict the future is to create it,” so the only way to know whether a career move is actually right for you is to make it.